As part of the Advancing News Diversity in Asia (ANDA) project, supported by the Meta Journalism Project, AAJA-Asia has launched a Diversity Reporting fellowship to enable journalists to write stories on issues of diversity, equity and inclusion (DEI) affecting Asia Pacific communities. Out of the 40 applications received, our editorial jury selected 15 applicants who had pitched stories on issues as varied as Muslim women in Japan, transgenders in Singapore, migrant workers in Taiwan or people with disabilities in Indonesia. The stories will be published in the ANDA project report and AAJA-Asia’s N3 Magazine in February 2022.

Congratulations to all our successful fellows! 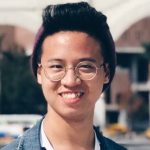 Alexander Goh is a fourth-year student at Yale-NUS College, majoring in Politics, Philosophy & Economics. In 2020, he presented Singapore’s Parallel Report on the United Nations Convention on the Rights of Persons with Disability as a delegate with the Disabled People’s Association. 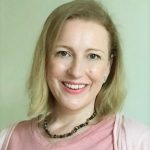 Cat Thomas is a freelance journalist and editor based in Taipei, Taiwan, covering a variety of beats including human rights and migrant labour. She has experience as a trainer and is keenly aware of how important it is to help journalists keep up to date/equip themselves with the skills to verify and fact check, especially in the rather fast moving area of digital tools. 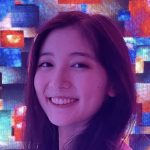 Cat Wang is a trainee reporter at the South China Morning Post, based in Hong Kong. She recently graduated from the University of California, Los Angeles, with a degree in Political Science, and previously interned for the New York Times’ T Brand Studio and CNN. 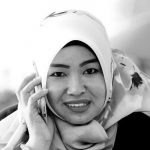 Betty Herlina started her career in local media in August 2008. After working 12 years and 9 months at a media company, she finally decided to become a freelance journalist and write for DW Indonesia. She founded bincangperempuan.com as a learning space for women journalists and involving women citizen journalists to write and appreciate the struggle of local women in conveying and seeking their voices. 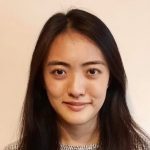 Hillary Leung is a Hong Kong-based journalist with an interest in covering social issues and politics. She is a Production Editor at Hong Kong Free Press, and prior to that worked at Coconuts Media and TIME Magazine. 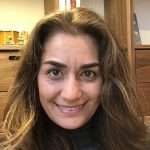 Ilgin Yorulmaz is a Tokyo-based freelance journalist reporting for BBC World Turkish and other digital outlets. She covers diversity, human rights, society, and technology, as well as foreign affairs. 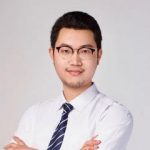 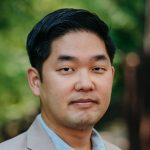 Jeyup S. Kwaak is an independent journalist based in Seoul and Tokyo. His works have appeared in some of the world’s most-renowned media outlets that include the New York Times, the Wall Street Journal and Billboard. 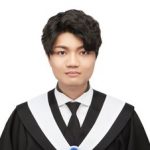 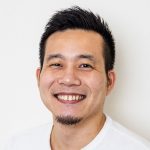 Jun Tsuboike is a Tokyo-based photojournalist and the news visuals editor at HuffPost Japan reporting on LGBTQ stories. Previously he was the photo editor and a member of the launch team at BuzzFeed Japan. 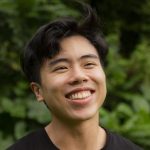 Mick Yang graduated from Oxford University with a BA in Law (First Class). He then joined Kontinentalist to explore the field of tech innovation and journalism. At Kontinentalist, he contributes to producing data stories, overseeing strategic cause-driven partners, and driving outreach strategy and operations; he also lends his research and advocacy skills to civil society. 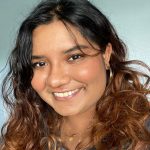 Samira Hassan is a writer, researcher and translator who has worked on issues of migration, race and mental health across Singapore, Bangladesh and Seoul. She is currently New Naratif’s Research Editor. 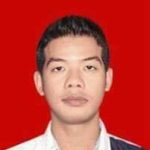 Satria Efendi is from Lombok, Indonesia. He is a 30 years old journalist who has been active as a journalist in the Suarabumigora.com media for the past three years. He concentrates on writing about diversity, environmental and social issues. Satria is an alumni of the Campus Journalist organisation, having  graduated from the Bachelor of Indonesian and Regional Language and Literature Education, Faculty of Teacher Training and Education, University of Mataram. 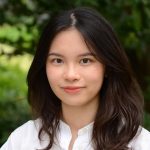 Xie Yihui is a third-year student at Yale-NUS College majoring in Philosophy, with a focus on ethics. She is also the Editor of her college’s student newspaper, The Octant. 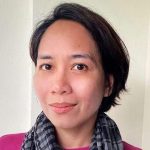 Yasmin Coles is an independent media producer and journalist based in the Philippines. She has contributed as a freelancer  for CNN, Aljazeera English, BBC, and Swedish Radio, among others. 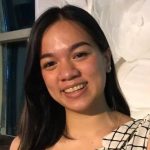 Celine Samson is a writer and editor at VERA Files, a 13-year old nonprofit media organization in the Philippines that specializes in in-depth reporting and fact checking. Celine leads the VERA Files team that debunks online mis- and disinformation as an official third-party fact checking partner of Facebook. She also gives fact-checking training to students, teachers, media and civil society organizations. Prior to joining VERA Files, she was a reporting assistant for an investigative series by Reuters on the Duterte administration’s war on drugs from 2016 to 2017. The series won the 2018 Pulitzer Prize for International Reporting. 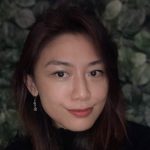 Julienne Chan is a journalist who produces various news stories for European TV channels. She has also reported from London, Australia, Malaysia, and Singapore. Recently she directed and produced the Singapore segment of a documentary, The Future of Transport, for ARTE, an European culture channel. As part of the recent focus on climate change, she reported on sustainable cooling technologies from Singapore  for Deutsche Welle recently. She was formerly a producer for ARD German TV in Singapore.