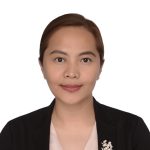 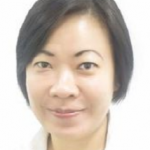 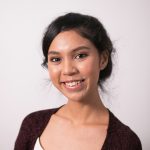 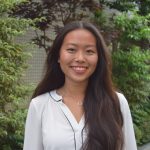 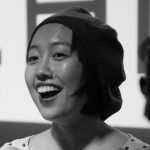 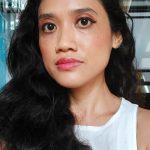 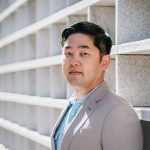 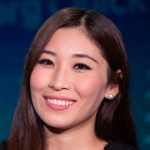 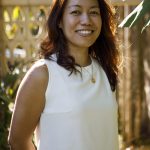 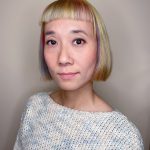 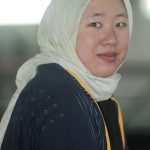 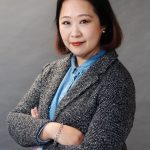 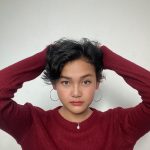 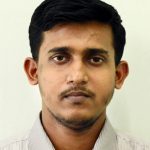 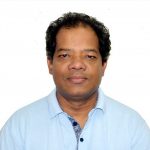 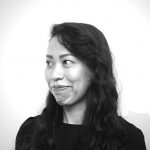 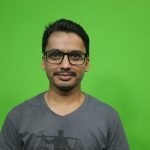 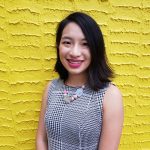 The Asia chapter of the Asian American Journalists Association (AAJA-Asia) represents members across the Asia-Pacific region. It is a diverse, multi-ethnic community of local and international journalists and media professionals committed to supporting a vibrant press in the Asia-Pacific region. We are committed to advancing diversity and inclusion in media organizations, providing training opportunities to members, supporting students interested in journalism and advocating for fair media access. AAJA is a nonprofit educational and professional organization with more than 1,500 members across the U.S. and Asia.